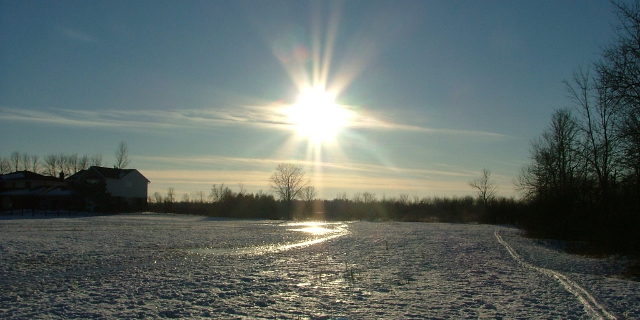 When I look back on my initial travels by myself to go to London for a few days to meet a few other friends – one of whom was vaguely attempting to pass the entrance exams for Cambridge – which is now well, well over 10 years ago, I still laugh when I think about how inwardly I considered that flying from Dublin to London was taking something not unlike a giant leap for mankind. It was pathetic, but we all start somewhere and me sitting sandwiched between a grumpy military member and a breastfeeding mother for 40 minutes on the ground in Dublin while they desperately tried and failed to free the pushback tug which had somehow become stuck to the plane itself, was really the beginning of something that even I had no idea about.

Looking back, with my heavy ‘travelling’ now entering well over a decade, I look back on how my travelling has slightly evolved, and the stages of getting to where we are today. These are my 5 Travel Life-Stages.

For me, and possibly many others, my first taste of anything resembling exotic travel was visiting friends in faraway places. I visited a friend in Nicosia, Cyprus quite early and approached the flight, even though I’m not a nervous flyer, with almost resignation of the end (though it would later turn out, judging by the fate of the airline involved, Helios Airways, that that would possibly have turned out to be a good way to approach that particular flight). When I arrived, I also considered that this was borderline exploration at its best; looking back, it wasn’t at all, I was staying with his family very kindly in their massive suburban mansion that came with more amenities than the vast majority of Cypriots would enjoy including a maid and a chef. Similarly, we drove everywhere in their luxurious appointed SUV which was the size of a small aircraft. Still, at the time, this was serious adventure…

Moving on from that, as I did more backpacking with friends and touring around on an ever-dwindling budget (and less staying at friends families’ richly furnished abodes), this became the new mantra. It’s 10 years nearly to the day that me and my two Canadian friends set off to conquer Europe. We did it on what could only be classified as a laughable budget. We flew everywhere (before luggage charges, thankfully) to save money as inter-rail was actually more expensive such was the demand for it (before you ask, we took about 12 flights and it cost around â‚¬320 – I still remember). When it came to accommodation, no place was too grimy for us; in an age before backpackers were looking for Wi-Fi and common rooms with satellite TV, we were having our alarm clocks robbed by Koreans in Brussels and being chastised by an angry old French woman in Paris for not walking down the stairs carefully enough; the place was ancient in fact and they creaked no matter what we did walking down them. There was also no common area so sitting on the steps was sort of as good as it got.

Foreign Food. Ain’t Got Money For That.

Going perfectly hand-in-hand with the above, we (and I use ‘we’ mostly as a cloaking term for ‘I’) didn’t see the major relevance or benefit of spending well-earned shekels on some ‘local food’ that you could probably taste similar back home. Who cares about the subtle nuances of French cuisine or the hearty Italian meals? McD’s had hamburgers in Milan for 50 cent apiece and we were perma-smashed broke. In fact, the only local things we tried – if I’m being dangerously honest – was the local brews. When it reached the stage that we knew not to buy one Italian beer purely by the picture of the old man on the label, we knew fine well where the money may have been going. Italian wine? Actually we had a good sampling of that – because a nice young woman (probably fancied one of the others) took pity on us one day and let us try a bunch of them for free. Otherwise, well, I’ll let you sadly guess how refined our cuisine was…

Following on from the highly-indigestive McDonalds-eating slum-sleeping period I recalled above, as I went more aggressively as far away from home as possible, I did so with at least a modicum

more spondoolicks in my pocket and if that wasn’t enough, armed, as I am to this very day, with an AIB student credit card so as to be able to further partake in a bit of digging myself into debt (note, thankfully that never happened). That at least meant being able to readily upgrade to the room WITH air-conditioning, a must if you plan to socialise with other hostel attendees – and I did, I very much did. Aside from the obvious uses of having more cash, it also came at a time when I more and more enjoyed the company of socialising in a hostel-setting (again note; this was a time when laptops and tablets were only very gently beginning to pervade and permanently, as they have now, destroy what I would consider to be the original common room atmosphere) while still having either a fully-private or at least very semi-private room (i.e. not 16 people to a room as in the years before).

Between needing to work full-time (post-grad travellers or those going during/in between school and college, enjoy it and max out your accounts, this is it!) and being very busy with a number of other projects, travel has taken something of a back-seat for me these last few years. So it’s gotten so much more important to every bit of it count; does that mean I’ll ever want to do two weeks in Spain? I really hope not. If it does, please come and find me and hit me with something. But it does mean I need to be a bit more clever; pay extra for an airline ticket to fly out a few hours after work and be ready in my destination to get going the next morning? Absolutely (unless it’s ridiculous…because, you know, I’m definitely not loaded)! Stay in nicer hotels where I can get proper rest, comfortable, able to update the site and be ready and fresh every day for more exploring? Yeah, why not. That doesn’t mean I’ll be a member of any hotel frequent traveller program soon (simply because, to date, no brand has really impressed me that much anyway), but it means travelling smarter and knowing when a few extra quid is an investment ten times the amount in terms of comfort.

How about you? How has your travelling evolved from the beginning? 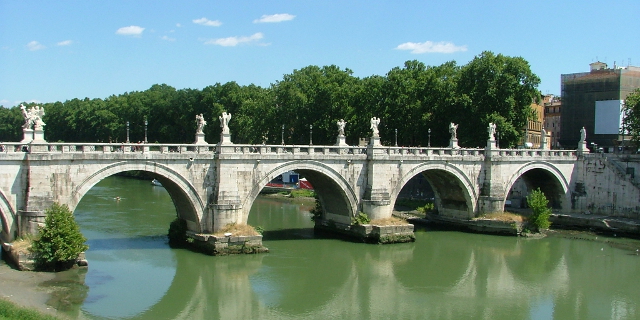