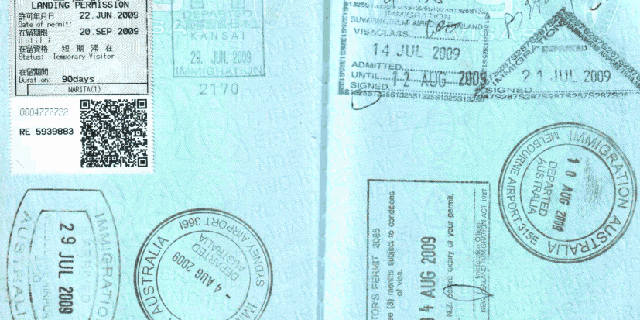 You Want to Work Abroad?

I was catching up on my Facebook ‘readings’ a few weeks back (after scrolling through all of the awful clickbait, listicles and poorly-made ads that seems to make up my ‘newsfeed’ of late, thanks FB) and came across this post from fellow awesome travellers, North to South;

Fellow travel bloggers: I have no experience of my own in this area, but I know many of you do! A reader recently asked me if a work visa/permit is required to find small jobs in other countries. I would assume it's not always required, but maybe it varies by country and the type of work you are seeking out… Please chime in if you've got any insight!

They asked for a chime – no joke, I chimed like Big Ben. I actually joked in the post that I could make an article out of this. It was a bit of a joke, but a few weeks on and a Skype conversation last night with a disillusioned friend back in Ireland later, I realised this is a question I get asked (or immediate relations of it) very frequently.

If there was room for a richly-paid consultancy for helping young recent graduates or like-minded travel fanatics get work permits or at least assure themselves of their ‘position’ to work abroad, I’d be literally sitting on a deckchair right now sipping a fat mojito (yes, it is 10:30am here in Malaysia, but let’s not let details get in the way of a beautiful mental image) and checking my bank account on refresh every 5 minutes.

I’ve visited what amounts to countries in the high double-digits and lived for at least 6 months or more across Ireland, Germany and Malaysia in the 5 or so years since finishing college. The quickest answer then to do you need a work permit to do work in a country, even if it’s literally mowing someone’s lawn, is legally YES. Every time. Countries generally want their own (rightfully, as I think we’d all agree with this) citizens to have first shot at jobs, any job.

And The Rest of the Article is for…?!

OK OK, but there’s more to it. The legal position is you need a work permit. Having said that, a lot of the rules surrounding work permits, working in-country, etc. are antiquated and fail to take into account more modern methods of working, the huge trend of digital nomadism and the possibilities of people working in-country but for a company or client in their home country. If your work falls into that category, where technically you’re using Country X as a base to explore while also co-working on behalf of a client or company not actually in Country X, that’s where it gets tricky. 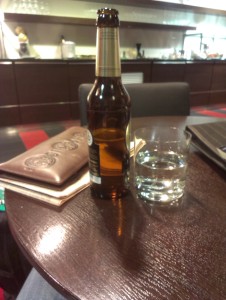 Personally speaking, I’d have few problems doing that without a work permit (except where that’s also strictly prohibited) as you’re not actually working for gain in that country and thus removing a job a local could have been doing. Also you are indeed availing of whatever short-stay or tourist visa allowance has been granted to you. Here’s where it gets grey; such is the yes/no mentality of many immigration officers, I myself wouldn’t actually admit to this when entering or exiting the country as many would just fail to understand or else, if you get into any of the above, may feel like you’re challenging them. And nobody likes a difficult person. Instead, present yourself like a tourist as that’s what you are and don’t worry.

This way also has two other problems that jump to mind; the first is airline staff in your home airport. Airlines around the world are so panicked of having to bear the costs of you being inadmissible to the country you’re going to, that many won’t allow boarding now without clear paperwork showing a return or an exit date within the tourist allowance period; even possibly proof of the requisite amount of funds for your stay. If you know you’re doing nothing wrong but don’t want to pay for the full return, book a cheap one-way to a neighbouring country within your stay allowance period, that solves that problem 99.9% of the time. 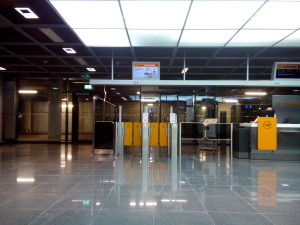 Second; most tourist or short-stay stamps allow only somewhere between 30 – 90 days and then you need to leave. Of course many, many people are doing the border dance and jumping from one to another and back within 24 – 48 hours every 30/60/90 days. But honestly, having been witness to these antics for years and years, even developing countries are rapidly getting fed up of this and I wouldn’t plan on doing this in any one country more than 2 or 3 times before leaving properly.

Always Try To Be Legal – There’s Nearly Always a Way!

I’ve been very lucky so far; as an Irish citizen, I can work there no problem and from childhood already have all my tax numbers, etc. set-up. I know Ireland can be a bit tricky for people to come to, to work, but I also know plenty of folks who’ve made it work. In Germany meanwhile, as an Irish citizen again and having the benefit of EU membership, I was also able to work there with very minimal hassle. Malaysia has been the bigger difficulty in getting a work permit; but I’ve always been legal working here and really wouldn’t feel very comfortable doing it any other way. Of course there’s stories of folks doing border runs and whatnot, but I’ve always managed without so much difficulty so yes, it can be done.

Tricks of the Trade

If I wanted to go and work abroad tomorrow (and not the digital nomadism I mentioned above), there’s a few tricks that spring to mind for the dedicated individual; 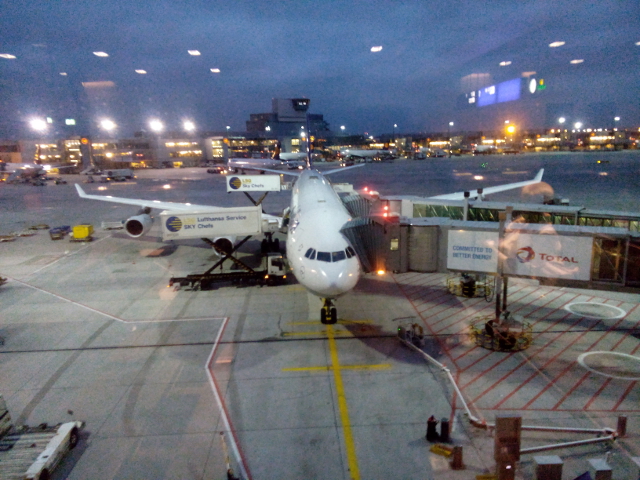 So that’s all there is to it really – honestly, I’d approach my ‘tricks of the trade’ pretty much in that order too, but let me tell you this, it CAN be done, you can work abroad without being sponsored on some ridiculous expat contract and it WILL be a lot of fun. You can also go be a digital nomad, and don’t worry too much about it (just be at least decent at acting when required). I know so many people working abroad, all of whom have approached it different ways – just, whatever you do, don’t do anything flat out illegal; getting barred from a country for life (or even 10 years as is more the norm) would be terrible.

Be sensible. If in doubt, give me a shout – I’m happy to help. 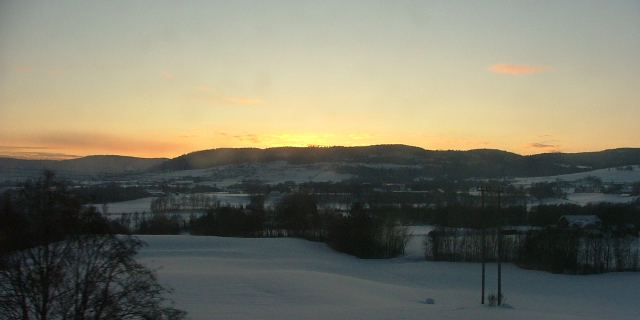 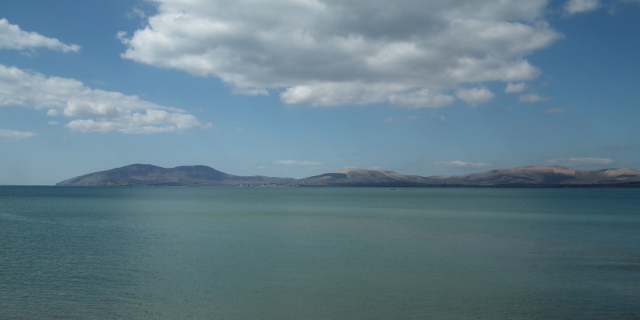 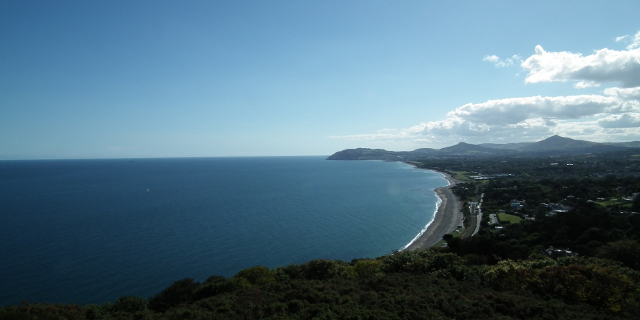 So, Why Leave Ireland?