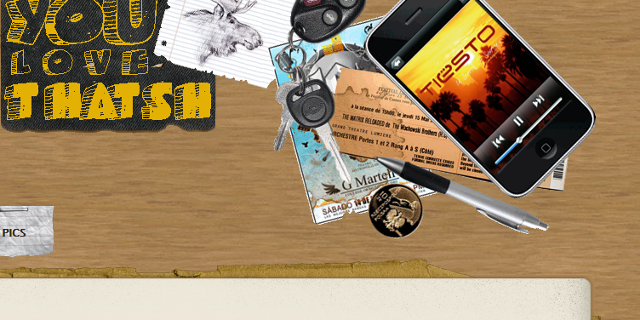 Why The Name Change?

So, this is a more serious post – and one I’m bound to be asked about, unless I address it. You might have noticed yesterday and today (and over the next few days), the website domain (and logo at some point), Twitter, Instagram and Google+ all slowly changing to WindowSeatPreferred.com and away from the old, and much-loved You Love Thatsh! Why?

Honestly, I started the site (originally a blog and deliberately nothing more) in 2008, while still in college and with spare time on my hands and not enough things to do to waste it meaningfully – as did so many others, now mostly all long-since shuttered. Originally, the site was a collection of personal ramblings and vaguely coherent sentences. The original name, which to put to rest the argument on once and for all, never meant what most people presumed but instead was borne out of an expression I made famous after a few drinks in Canada. It wasn’t pretty, but then what else would you be doing with all those college holidays. No, seriously.

Since then, I’ve been living and holding down proper jobs in Ireland, Malaysia, Germany, Ireland and now Malaysia once again. The blog has gone from the personal rants of someone with too much time on their hands, to a way for me to track my own progress and look back over the last few years, and to open up some of the world I’ve seen as I’ve experienced it.

As time goes on though, the name of the site (and all my social media accounts) that I so lovingly adopted – and continue to love, for the years of usage I got out of what was essentially a joke phrase – bears less resemblance and meaning to my new readers and followers, while the effect has even worn off on me too as I spent more time travelling and connecting than sitting at house parties (if only) thinking up rubbish phrases to get everyone to say.

On top of that, I need to start thinking where I want this site to go and that’s ideally in providing readers – whether it be family or friends, or total strangers – with some laughs, some interesting information and something they can remember and want to visit again.

Separately, I continue, as I say, to run this site in my spare time and while I love doing so, I also need to make sure that it doesn’t interfere or influence any professional relationships in a negative light, and I’ve been told clearly before that the name doesn’t really help.

So, this is a new chapter for the site, guarantees its future and hopefully some expansion and new viewership as well, and the ship otherwise will hopefully continue to stay the course.

By the way, for those who want a real throwback to the old glory days, I’ve laced this post with images from the very original blog theme that ran from 2008 to 2011! 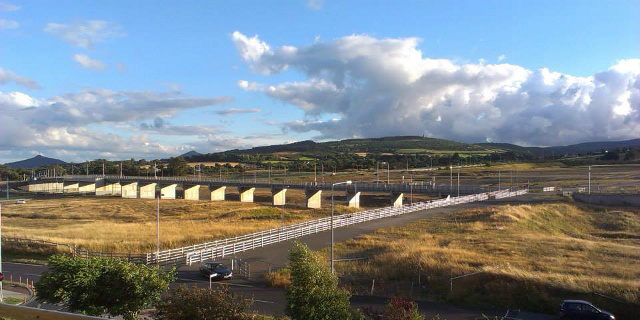 Out With The Old…